Top Reasons To Buy Your OzComicon Tickets For This Weekend Without Delay!

Here are the top reasons to buy your OzComicon tickets for this weekend without delay!

5) Do something different this weekend! (And get Christmas shopping done early!)

Do you really want to do the same thing every weekend? Of course not! It makes the weekends as bad as the weekdays!

Ozcomicon comes but once a year. And you know that person who is impossible to shop for? Well, get them something not always easily available. Get them signed memorabilia from their favorite show! Get them art drawn just for them!

There are a range of exhibitors that come out every year. So, take a stroll. Meet different people. Meet a different you, it is encouraged! Which brings us to our next point:

4) Dress up in cosplay as your favorite character! 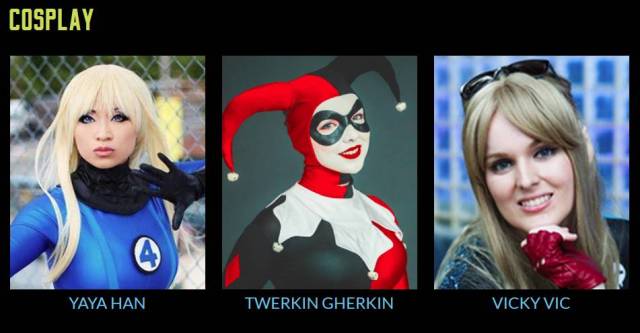 Or you can simply see how others have dressed up this year, from the novice to the competitive. Meet the professionals!

You can also make a game out of it, for example:

Win bragging rights and the ability to set three new entries into the scavenger hunt next year! As well as joining the ASQ Hall of Fame, the winner will be presented with the opportunity to comment on world affairs, and be forever celebrated in a full interview spread, to come out in our 2019 print edition!

One year from now, this conversation could be about you:

Citizen A: “What?! Where are you getting your information!!”

Citizen B: “Uh, from the person who won the ASQ Cosplay scavenger hunt! What have you done lately that is so great?”

All you have to do is get photos with:

Play against your friends, or against the world! Or both. -_-

Send entries through to: 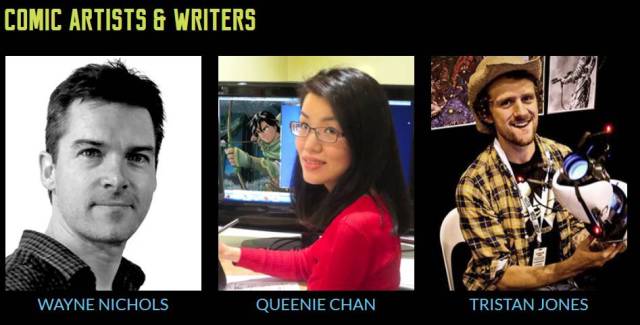 Do you have a book in you? Would you like one? Get inspired by talking to writers! 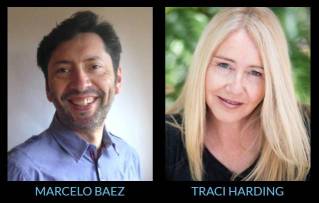 Learn about their process, the industry. Whether comicbook, pre-kindle “old form”, or contemporary; there is something for everyone!

Then turn your mind to the people who played the live action version of the characters you love:

1) See celebrity panels of, and get to meet, the actors who played the characters who made you who you are!

We are all influenced by the early shows we encounter. Without that downtime to decompress (*yes, even – or especially – as adults), our lives would potentially know only darkness. Or at least we would all be more stressed!

Bring your kids along! Let them know the history and future of “Star Trek” or “Buffy the Vampire Slayer” (with new series for both just around the corner). Bond over common favorite shows!

And get to talk to the actors! Ask them what THEIR favorite episode is? Or ‘what is it like to work with ‘X’’? Get answers you can not find anywhere else! 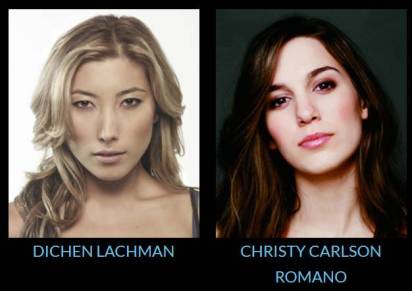 Ask them about modern social issues, but from their character’s perspective – you never know what insights you may gain!

The point is, don’t do the same thing every weekend! Come to OzComicon, and go out after!

OzComicon starts first thing Saturday morning and runs all day, and all day Sunday! It is never too late to swing by…or too early. Buy tickets now!

JC is the publication’s research science, forensic and national security investigator, re-tasked to cover “Pop Culture” as Megan is out of town until Mid October.

1 Response to Top Reasons To Buy Your OzComicon Tickets For This Weekend Without Delay!